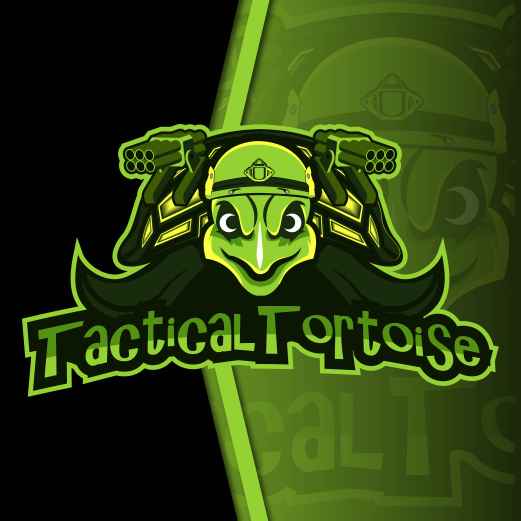 Learn the GT2021 system and win sweet prizes! This event is being run on the TacticalTortoise Discord server (https://discord.gg/rBhVKrt); please join the server to communicate with your opponents and arrange games. The purpose of this event is to give new and returning players a casual introduction to GT2020 40k, in a no-stress, no-pressure environment in a fun, 3-round tournament, 2,000 point “tournament”.  While players will be paired based on their record each round, standings won’t be recorded, and this event won’t count towards any circuit rankings. In addition, YOU DO NOT HAVE TO SUBMIT A LIST FOR THIS EVENT. Instead, players are allowed to change their list or faction each round to experiment with different builds and units.  Just be sure to send your opponent a copy of your list before the game begins. So, how does the tournament work? -To complete your registration, just sign up on this event page, and make sure your BCP account and Discord name match up so other players can find you easily. -Once you’ve signed up, download the “BCP Player App” on your mobile device to get access to your pairings each round. -Pairings for the first round will go live on Friday, July 23rd, when you’ll be randomly paired with another player in the event. -Find their name in the Discord server and hit them up to schedule a time to play whenever is convenient for both of you before the end of the day (US Eastern time) on Sunday, August 1st. -A random GT2021 mission/map will be assigned each round for all players to use, and games are to take place using 2,000 pt Battle Forged 40k armies. -Once your game is completed, enter the scores in your pairing in the BCP player app to finalize it. -Round 2 will begin on Monday, August 2nd and last until Sunday, August 8th. -Round 3 will begin on Monday, August 9th and last until Sunday, August 15th. -At the end of the final round, door prizes in the form of merch, 40k accessories or GW vouchers  will be given out randomly to players who completed all their games; so don’t drop!  Number of prizes will be based on attendance. Some rules: -Make sure to complete all your games!  If any players have an unplayed game, didn’t show up for a scheduled game, or couldn’t be reached by their opponent by the end of the round, they’ll be dropped from the event. -The goal in Youngbloods events is to have fun and learn with like-minded players; so sportsmanship reports will be taken very seriously.  Wins don’t matter in this event, so just have fun! -Games will be untimed, but players should try to keep total game time under 4 hrs. -Unplayed games will be marked 0-0 unless one player could not be reached or couldn’t play, in which case their opponent will receive a 60-0 victory.  Byes will be awarded a 70-0 victory. -This event will use maps from the T5S2 Season 4 Map Pool. The event does have a $8 entry fee, which will be used for series upkeep and prize support!