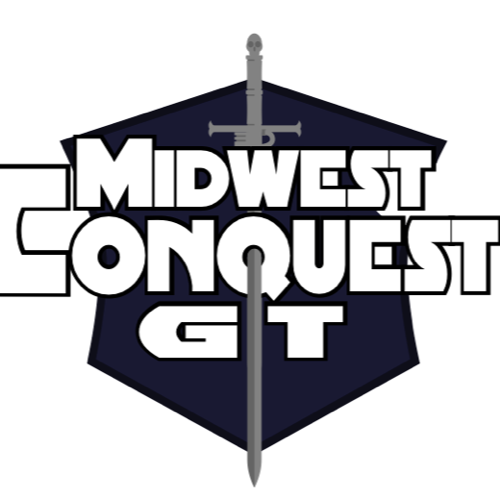 The Knight Joust is a team event where each player takes command of a single Imperial Knight Titan and pilots it to death or glory! When: * Friday, May 23rd. * Start: 8:00pm * Finish: When one knight surveys the field of battles, and sees no survivors * Tickets: $10 each Knight Guidelines: * Bring one of the following: - One model with the IMPERIAL KNIGHTS and TITANIC keywords under PL30. - One model with the CHAOS KNIGHTS and TITANIC keywords under PL30. - Two models with the IMPERIAL KNIGHTS and ARMIGER CLASS keywords. - Two models with the CHAOS KNIGHTS and WAR DOG keywords. * All models should be fully painted. Unpainted Knights instantaneously explode apocalyptically when placed in the arena, doing 6 Mortal Wounds to all friendly units within 12 inches! Format: * All players will be initially grouped into random teams. * Each team will play another team in the arena with the winning team members advancing into the next round of combat! * Teams will be reconfigured until only two Knights remain, and of them, one is left standing to be crowned the King of Knights! * Each battle is to the death! There are no mission objectives!